California Won’t Have to Worry about Dentist Shortage

A new report by the UCLA Health Policy Research Center has many people worrying that California may be facing a dentist shortage in the future, but the truth is that the future of dentistry looks very bright indeed. 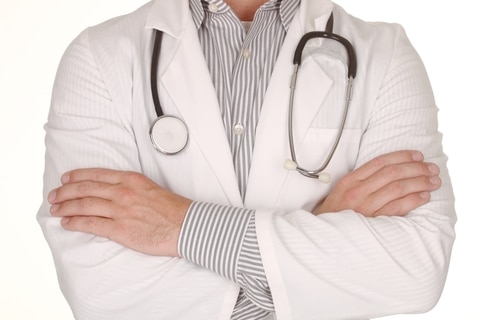 We’re not sure whether the current supply represents an ongoing marked trend for increased dentists in the state, but it’s certainly not a cause for concern now.

Factors That Imperil the Dentist Supply

Despite the current state of dentist supply in California, UCLA warns that future changes could lead to a shortage.

Dentists Moving out of State: The number of dentists practicing in the state after graduation has dropped markedly from 96% in 2008 to only 86% in the current survey. This figure covers dentists who are five years or less after graduation.

Specialization: More and more dentists are leaving general dentistry behind to become a specialist. In 2012, 13% of newly licensed dentists were specialists, up 6% from 2008.

Uneven Supply: The UCLA report points out that dentists are distributed unevenly throughout the state, with most concentrating in large urban areas like San Francisco or San Diego. San Francisco has the highest per capita dentist rate at 5.1 while the San Joaquin Valley has the lowest rate at 2.4, which is equivalent to Oregon, which sits at #36 on the list of dentists per capita.

Although there are certainly some risk of long-term problems with the dentist supply, it seems unlikely given the fact that California has a tendency to attract some of the top dental talent from out of state. Skilled dentists like Dr. Strober come from all across the country to practice here. Dentists may move out of state to “cut their teeth” (couldn’t resist, sorry!), but they return to California when the opportunity presents itself and they have shown they possess the skills to compete against the high caliber of dental talent in the state.