You’ve probably had a conversation recently with someone using Invisalign braces — but you might not have noticed that they were wearing them. As the name suggests, Invisalign is nearly invisible, so it’s easy to interact with Invisalign-wearers day-to-day and not even realize it.

For people concerned about how braces might affect the look of their smile while they’re in place, Invisalign is a popular answer. And recent information on the company’s third quarter performance shows that it’s only getting more popular by the day!

Align Technology Inc., the company that makes Invisalign, just announced its third quarter results — and they’re striking. Shares have grown over 30% year to date, beating expectations and indicating that Invisalign shows no signs of slowing down.

While that growth applies to many of Align’s products and services, which include oral scanners and services, shipments of the clear Invisalign braces themselves made up a significant chunk of that growth. In fact, those shipments went up 20.5% year over year.

It’s not surprising that Invisalign continues to grow in popularity. Although braces are effective and have been a common orthodontic treatment for decades now, Invisalign offers all that and more.

For teens, Invisalign can eliminate fears of being bullied over being a “metal mouth” or a “brace face.” For adults who are worried about looking unprofessional or juvenile with visible braces, Invisalign resolves that concern, too. And for the times when braces are inconvenient, such as when eating, Invisalign can be easily removed. No more restrictions on hard-to-chew foods or gum!

Unlike metal braces, Invisalign doesn’t require any special cleaning — just brush your teeth, and rinse the aligners. And don’t worry about the cuts and sores that can come from metal brackets rubbing against the inside of the mouth, because Invisalign is comfortable and smooth. 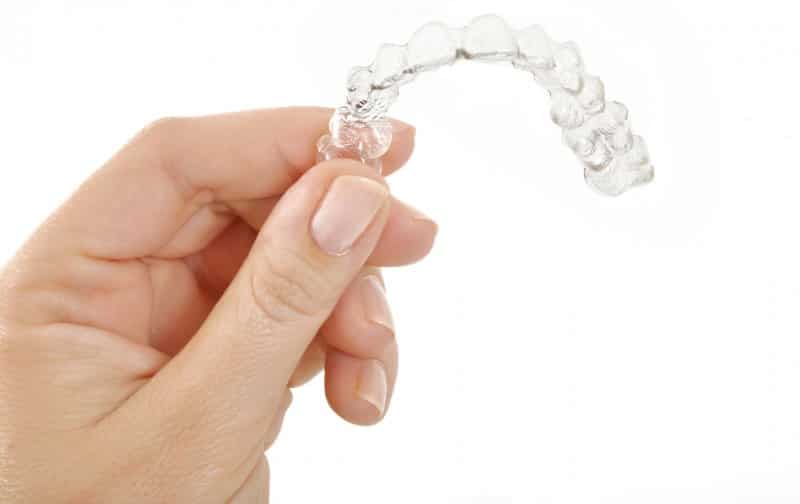 Despite being superior to metal braces in practically every way, Invisalign isn’t any more expensive. The cost of Invisalign is completely comparable to traditional braces.

Do they hurt? Are there age restrictions? How long does treatment take? You may have a lot of questions before you’re ready for Invisalign, but we’re happy to answer them all.

Once you’re ready for Invisalign, the process is easy and you can get started immediately. First, you’ll have a consultation with Dr. Rod Strober, during which he will examine your bite and work together with you to create a custom treatment plan.

Then, you’ll get your first set of clear aligners! They will be changed about every two weeks to ensure continued progress. You should wear your Invisalign for about 22 hours a day, but you’re welcome to remove them for meals and special occasions, and of course for cleaning both the aligners and your teeth.

Don’t wait any longer to straighten out your smile! Call at (760) 832-7915 or contact us online to set up your free Invisalign consultation.