According to a recent survey conducted by Oral B in Britain, white teeth can make a big impact on your appearance, as well as improve your personal and professional relationships. The survey got responses from 2000 British men, women, and dentists to show the impact that a white smile can have.

Based on these results, it’s no surprise that 75% of Britons are now asking their dentists for teeth whitening. 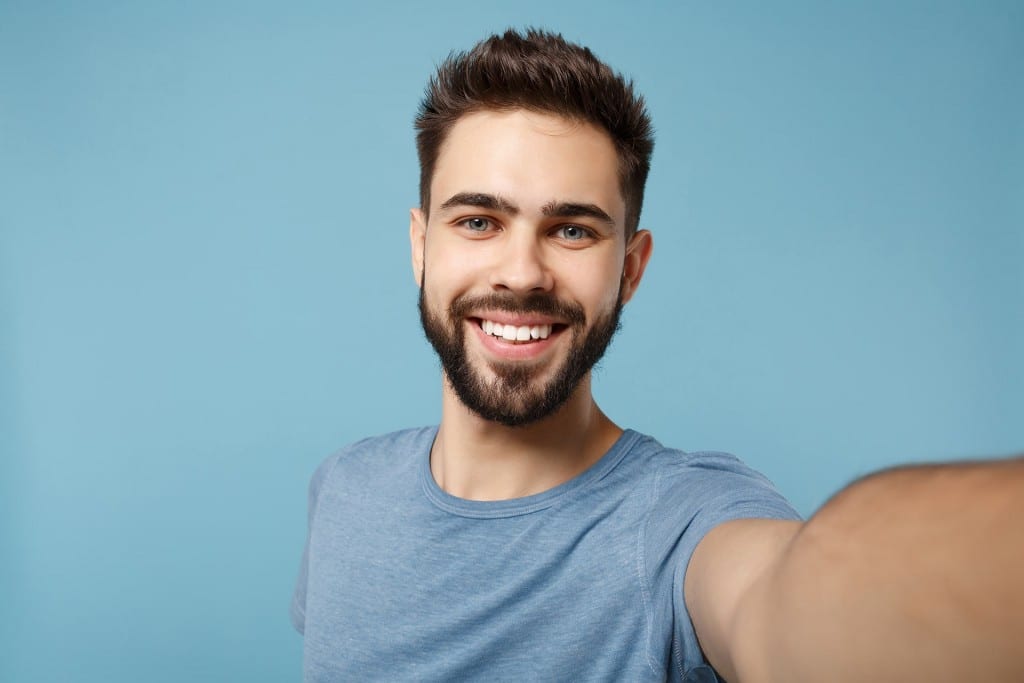 A White Smile Can Go a Long Way

The results showed that a white smile made people think you were younger, more attractive, wealthier, and more educated.

These results reinforce similar findings from a study by the American Academy of Cosmetic Dentistry.

Are You Looking for Whiter Teeth?

Discolored teeth are also a common cosmetic concern for people in the US. In fact, it’s the most common complaint people have about their smiles. Fortunately, it is also one of the most treatable.

Teeth whitening is a common option, with both take-home and in-office teeth whitening available. Which is right for you depends on the nature of your stains, how white you want your teeth to get, and how quickly you need results.

For people with stains that don’t respond to whitening, porcelain veneers are another way to achieve the white smile you desire.

To learn more about your options for achieving the white smile you desire, please contact Country Club Dentistry in Rancho Mirage, California today.

Page load link
We are pleased to announce that we are open for All procedures. If you have any questions about the precautions we have in place to keep you and your family safe please call (760) 832-7915.
Ok
Go to Top